Welcome to the PyHost blog 👋 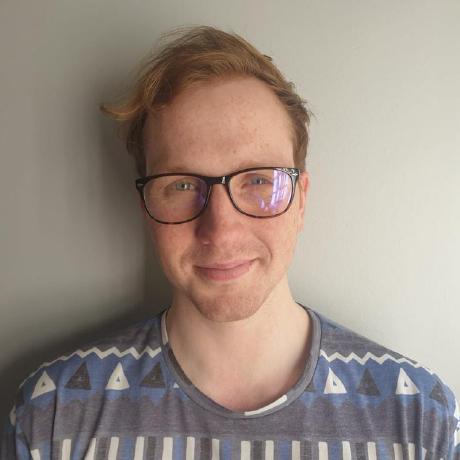 Welcome to the new PyHost site! After a lot of work I've finally got a whole new site with a whole new stack. I chose to move from a bog-standard HTML and CSS site to a swish new Nuxt.js based website with a fresh new design and hot off the press blog section for all things PyHost.

The easiest way to show the difference is with a screenshot so here it is. This is before the redesign. 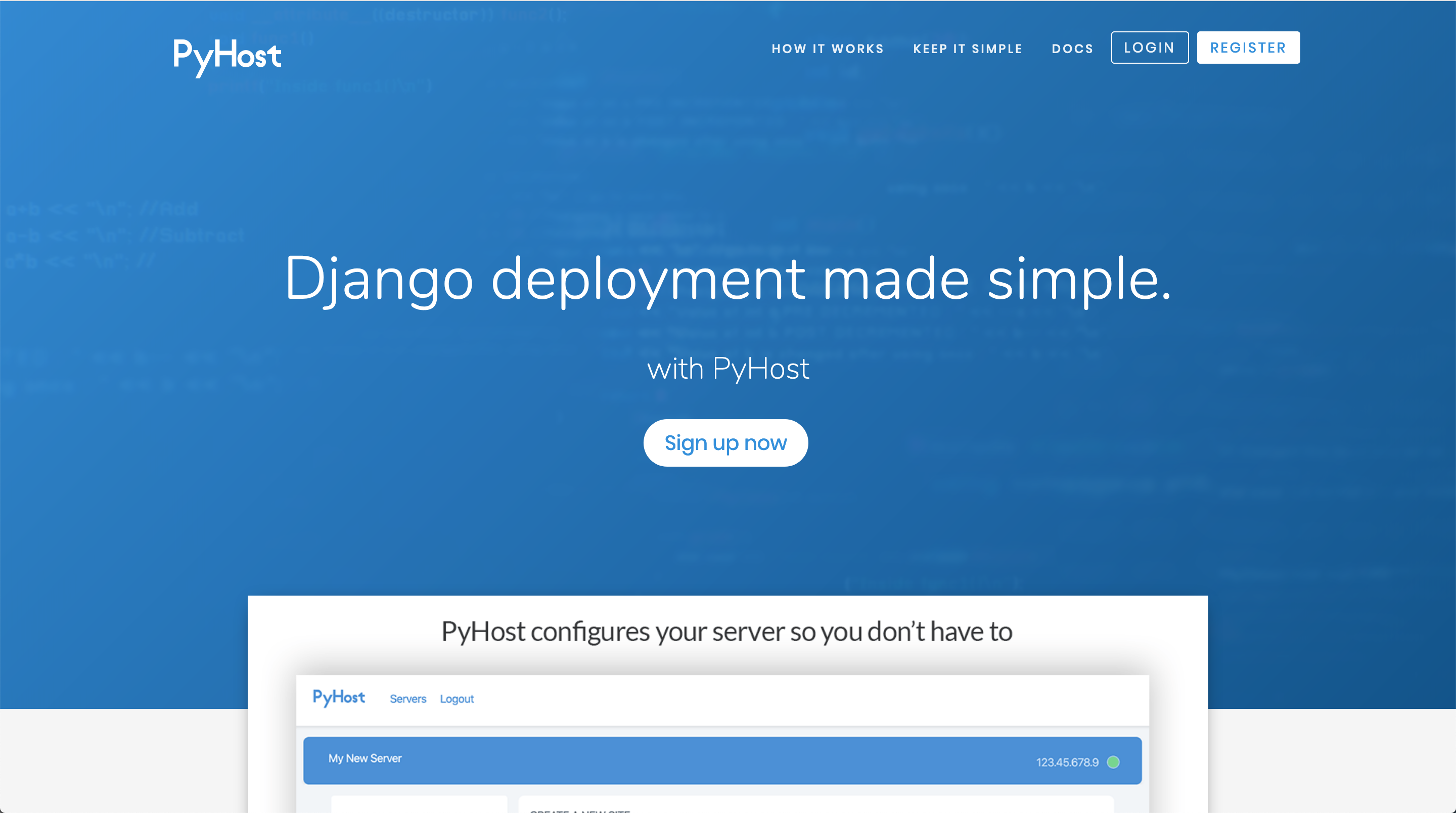 As much as it pains me to say it the site looks almost corporate and dry. I know that I've seen sites all around the internet like this and feel as though there's no life or development behind them. Having a site that gave off that impression was okay for what PyHost was at the time of launch but it didn't align to vision that I have for PyHost as it grows. 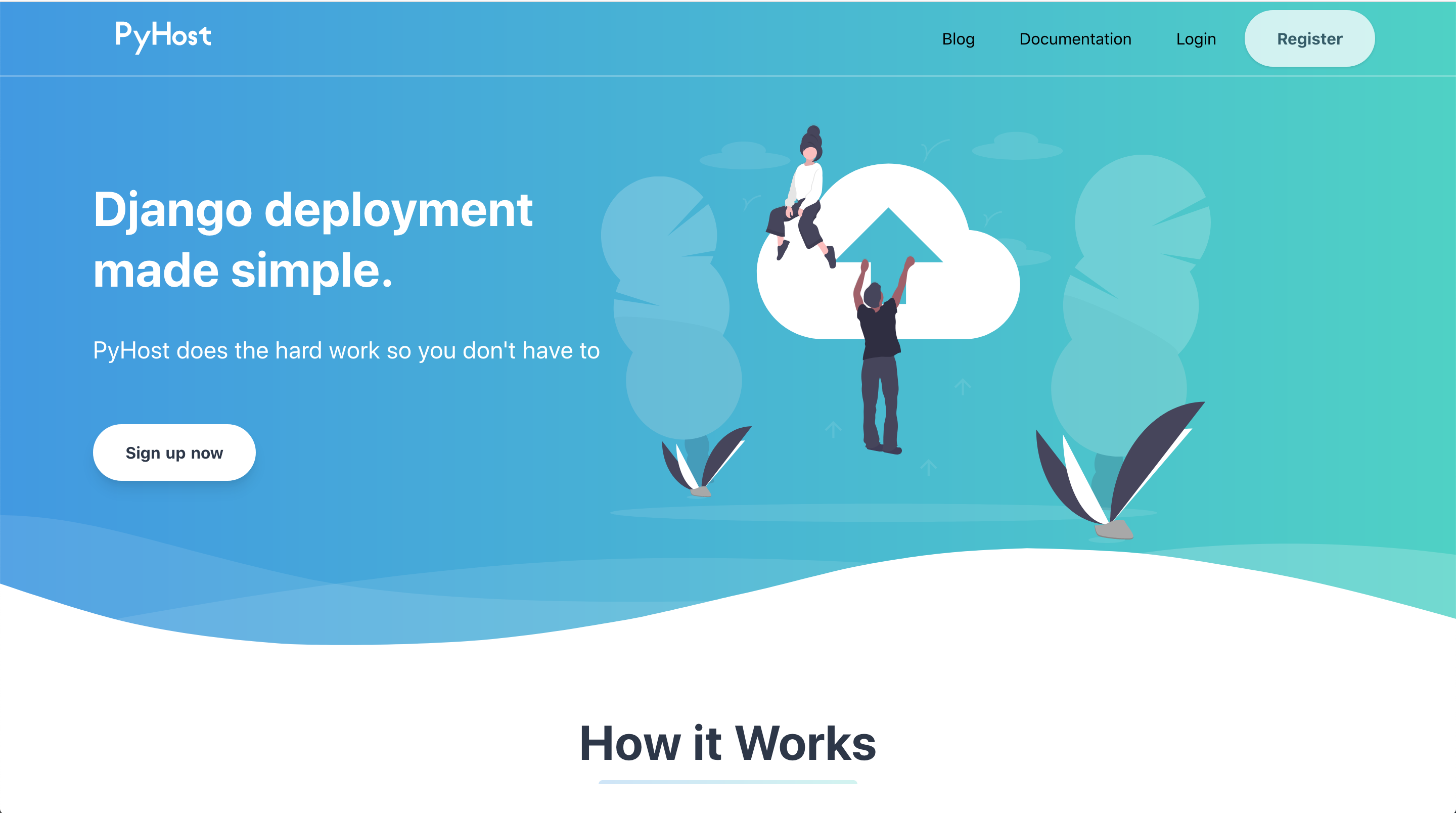 Ever since I first hit 'deploy' on the old site I had some issues with it. First and foremost I'm not a natural designer. I can try and try to make something look nice but there are always elements of the page that I want to improve on but never know-how.

With this new site, I feel that the landing page finally reflects how I've wanted it to be all along. Simple, and clean with a few colours and SVG art (all images are from https://undraw.co/ by the way. It's a great site for SVG art and assets).

The old site was, like I said at the start, bog-standard HTML & CSS. This was brilliant to be able to get something up quickly so that I had somewhere to point people to when I talked about PyHost (which I do almost constantly). I knew in the back of my mind that there was a need for something more robust and flexible if the site was going to grow at all and so I settled on Nuxt.

For this site I've used Tailwind CSS (just like with PyHost itself) and Nuxt JS with a landing page starter template because like I said, my design skills leave HUGE amounts to be desired. I've enjoyed the build and would 100% use it again. The site is static (so it's not an SPA) but I can use the @nuxt/content module to run the blog with markdown files which is my preferred way of writing. Overall I'm really happy with my stack choice and I've loved the challenge of learning something new while developing a product that I love. PyHost.

If you have any thoughts on the swish new site then let me know on Twitter @pyhost and feel free to share this post wherever you like. There's a new chapter of PyHost beginning now so keep those eyes peeled for plenty more updates and content to come.